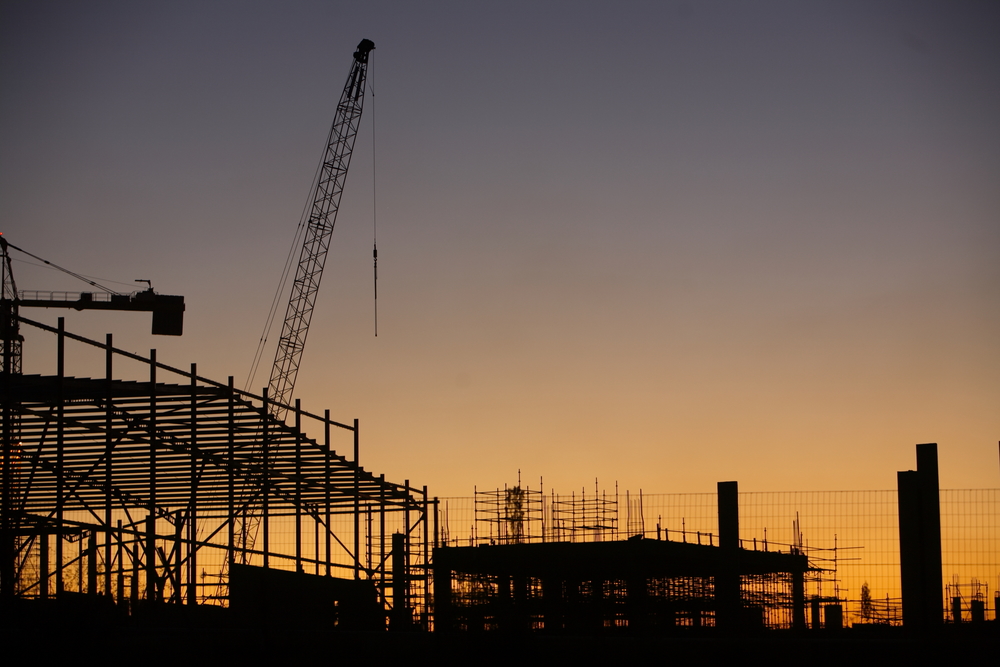 The collapse of the £5.5bn turnover construction company Carillion hit the headlines last week. But what is emerging as one of the more significant impacts of the company’s demise, is the effect it could have on the thousands of sub-contractors who were carrying out work for them (or had done in recent months).

A substantial proportion of the construction giant’s work was project management undertaken by a small army of sub-contractors. It has been argued that many of these smaller sub-contractors are now at risk too, with thousands likely to go unpaid for work already completed and goods that have already been delivered. Bearing in mind that Carillion were paying 120 days after the date of invoice, it is not just payment for immediate work that is outstanding, this dates back months.

Consequently, there are going to be enormous Carillion sized holes left in the cashflow of sub-contracted smaller construction companies throughout the country, with as many as 30,000 businesses thought to be owed money. Vital working capital has in essence ‘disappeared’ off the balance sheets of well-run companies through no fault of their own. The figure believed to be owed to these firms has been estimated to be in the region of £800m.

Trade bodies have put pressure on the business secretary Grey Clarke, to ensure that firms affected by the collapse receive maximum support from both the government and the banking sector; including calls for the administrators to be instructed to pay the sub-contractors and suppliers first, to stem the feared domino effect on smaller businesses.

But with approximately £1.5bn believed to be owed by Carillion, there’s going to be one hell of a queue of people waiting to be paid, with more than one thinking they should be first.

Last week, Cabinet Office minister David Lidington stated that firms working for Carillion on private sector contracts will only have two days government support. There have been reports this week from the liquidators, that sub-contractors owed money by Carillion will be classified as ‘unsecured creditors’, which will put them very nearly at the back of the queue.

It has also been announced this week, that HSBC, Lloyds and the Royal Bank of Scotland will create funds specifically for those affected by the collapse; with £100m in the pot for HSBC, £75m allocated by RBS and £50m by Lloyds. All three banks have said they will offer interest-rate reductions, loan repayment holidays and fee free overdraft facilities. Only RBS (to date) has said they will support emergency loans for the worst affected of Carillion’s suppliers.

But, is this the right time for those sub-contractors to be taking on more risk, when there might be a better alternative out there?

It is possible to inject working capital into your business to plug this gap, without an emergency or high-risk loan

There could be a large proportion of the smaller businesses affected by the collapse, that aren’t aware they could use asset refinance to provide an injection of working capital into their company’s finances.

Asset refinance, put simply, is a way of unlocking cash for your business, from its assets (plant, machinery or transport), while continuing to be able to use them. It can also be used to consolidate existing debts, streamlining the number of arrangements you have in place and reducing your monthly outgoings (often by quite a significant chunk).

One of the other advantages of asset refinance (particularly in these circumstances), is that you won’t be taking on any additional risk; instead, by utilising the security in the equipment your business owns, you’re making use of something your business already has, to provide a cashflow injection. This is a much more risk adverse route to finance, which particularly for this scenario, may be the preferred option.

Other advantages include the flexibility offered and the speed with which the arrangements can be made. Working with a consultant-lender, such as Praetura Asset Finance, means you will have a team working on your behalf to structure the terms of the deal to the specific needs of your business, with the cash in your company’s bank account within a matter of days. There aren’t the same restrictions, red-tape and reams of paperwork that are usually associated with loan applications either.

If you’re one of the smaller sub-contractors affected by the Carillion crisis, our advice would be to look further than the banks to find the full range of funding options available. If you have vehicles, equipment or machinery owned by the business (whether it’s already part of a finance arrangement or not), then you could have the answer to how you are going to plug the gap in your finances that Carillion’s capitulation has left, with asset refinance.

For more information about how asset refinance could help the stability of your business, speak to your business finance advisor or local asset finance broker today.

If you want to talk directly to an independent asset finance lender to find out more, you are more than welcome to get in touch with our knowledgeable team by calling 0333 323 7830 or emailing sales@praeturaaf.com.