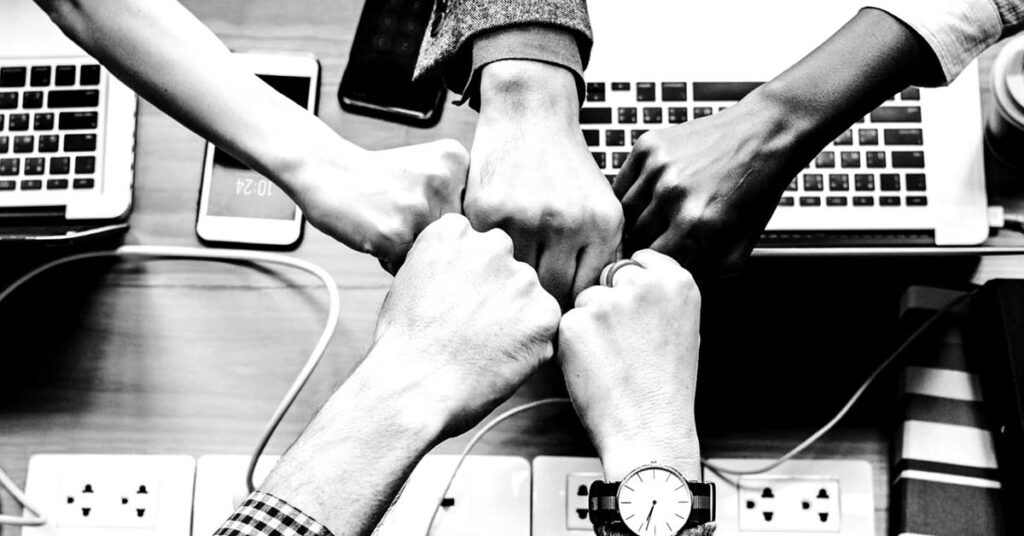 One of the ambitions for this year for Praetura Asset Finance, was a significant expansion of our Sales Team; with particular emphasis on increasing the number of Business Development Managers responsible for looking after the relationships with brokers across the Southern regions of the country.

This began in the last month of 2019 when Dan Sellwood joined our team, followed a month later by the arrival of Alexander Fowler, culminating with the appointment in May of our new Regional Sales Director for the South, Lewis Banford.

Due to the enlargement, there has been a necessity to restructure the organisation of the team.

Sitting at the top of the tree, responsible for the overall strategy and direction of the department is our National Sales Director, Ric Simmons. Under which there are now two distinct divisions: Team North and Team South, managed by the Regional Sales Directors for those areas – Dan Heald and Lewis Banford.

Team North
The Northern division of our Sales Team is headed up by Regional Sales Director for the North, Dan Heald, joined by Paul Mountain, Will Brazel and Dylan Fahy.

Dan will continue to look after developing relationships with our brokers across the Midlands, Paul is focussed on brokers in the North East, Will is looking after those in the North West, with Dylan working with brokers in North Wales, Scotland and Northern Ireland.

Team South
For the Southern regions of the UK, looking after the development of that team is Regional Sales Director for the South, Lewis Banford. Lewis is joined by Dan Sellwood who is responsible for developing relationships with our brokers based in the South West of England and South Wales, Alexander Fowler is looking after those in the South East, with Conal Myers working in partnership with brokers across the Eastern regions.

To find out more about working in partnership with Praetura and the benefits that can bring, to both you and your clients, please don’t hesitate to get in touch by requesting a callback, or sending us an email.